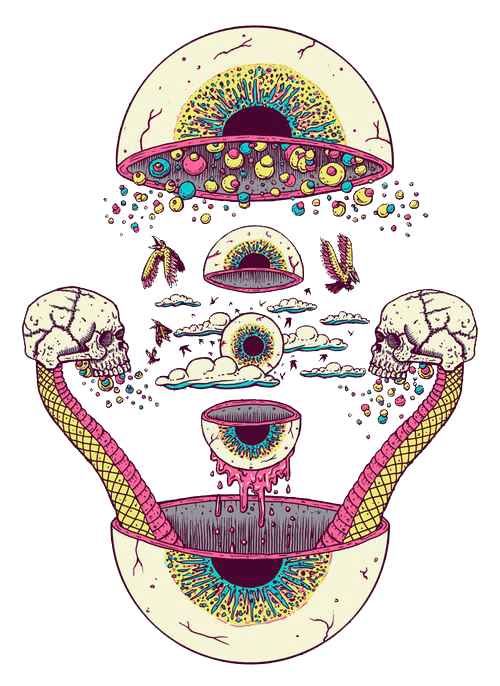 Go Back or Go to Homepage

Most of my dreams often are of the mundane type. But every once in a while, I get to dream some wacky stuff.

I dreamt I was having the time of my life ridding a bike, until I started getting chased by vampires.

And by vampire I mean reall scary ones, like the ones from Salem lot

Then somehow I found myself turned into the Moon Knight.

I´m suprised this didn´t come up:

Been a while since my last entry.

This dream involved a Kaiju sized Spider attacking the city while I was out shopping.

I did what people usually do in this situation, and I made a run for it.

Cue the assholes who decided to closing the gate in front of me leaving everyone else to die.

It is then I decided to find an alternate way out.

Luckily I found a bike and managed to escape, it was like that final scene from the movie Nope.

Woke up as soon as I was almost out of the woods. (no really the scene suddenly changed into a forest during my ride.)

My dreams have gotten weirder lately.

So, I was on a vacation with a bunch of other people, I assume we´re like friends or whatever.

It was vague, but I had the impression that the house we were staying in was nice and their food was delicious, kept eating a delcious plate with fries.

Then I found that the family that was hosting us? They Wwere cannibal serial killers, and they were putting something in our food that would do something I don´t know.

Poison us or put us to sleep.

When I found out I ran out of the house, but then somehow (because dream self had to play the hero) my guilty conscience made me go back for my friends. I had to warn them.

I spent the entire way cursing and I remember thinking: "Now I know why the main character of a horror movie never leaves. How shitty it would be to leave other people to die?"

And then I woke up. I like to think my dream self made it and saved the day, because it would´ve sucked to die over nothing.

I found myself in this mystical temple all white marble floors, collums and bits of gold.

It had two floors and flight of stairs.

In the first floor there was some kind of chained beast, sleeping in the middle of the room.

I took it as some sort of guardian of this place, I carefully walked around it as not to wakeup.

In the second floor there was a bunch of rooms and in one of these rooms there was supposed to be four books or artifacts, and it turns out I was on some kind of mission to retrieve them.

There was also a couple of mages patrolling the corridors, that required me to sneak pass them.

That being said I somehow befriend one of them, and she offered to help.

I swear this entire dream was like something out of a fantasy novel.

Ugh, what a nightmare. The thing is it actually started as a mundane dream, you know. The ones where I just do normal stuff or walk through the town and nothing happens...

But then I saw a tentacled eldrich monster rip into reality and eating people's brains, or just mutating them.

And I was next. So this dude showed up to rescue me, and there were a couple of things I learned about it.

For one it detects people´s thoughts, second, it only shows up when you think about it. More specifically thinking about destroying it. Acknowledging it´s existence is very dangerous

But the dude have some sort of plan, and he promised to deflect the monster´s attention towards somewhere else, he told me to close my eyes while he put it into practice, and that was it, I was safe.

Though, I couldn´t stop shaking the dread that I would never be truly safe, that for the rest of my life I would be always looking over my soldier, trying to police my own thoughts least I became a target again.

I woke up relieved that it was nothing but a figment of my imagination.

This time around there was some full out fight between slayers and vampires in an empty parking lot. And yes it was as ridiculous as it sounds

I almost bit someone´s hand off. Well, at least I was the monster for once. Sure beats those dreams where I have to run away from them.

I was hanging out with Bayonetta, one of gaming´s infamous babes. We were both sitting in a limousine, and several Frank Sinatra Songs were playing in the background

Things went smoothly, when suddenly the Angel nation Attacked. So we both teamed up to fight them

It was a fun dream.

Last night I dreamed that my house was being infested by snakes.

I would go to the living room and find one, and the kitchen? Also infested.

Then I found they were all coming from a hole in the wall.

My reaction to all of this?