What can I say about myself? I was born in the 90s, but didn´t got online until 2000, where I then managed to explore the great wide web, during which I got on cool sites like neopets, discover my love for anime (and fanfiction), and dip my toes into online gaming.

One thing I do regret is never having the courage to make my own webpage despite spending hours and hours just surfing through fanpages, and with the death of geocities, I thought it would never happen, until I learned about neocities.

So, I thought what the heck, I got time on my hands, and getting a bit tired on being just on social media anyway, I decided to give a it shot.

I´m also a huge biology and monster nerd, and I´m dedicating this site as an homage to them, and to share some of my photos, art, and random things that interest me.

WHERE ELSE YOU CAN FIND MY WORK 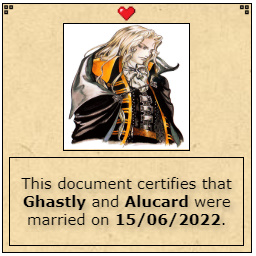 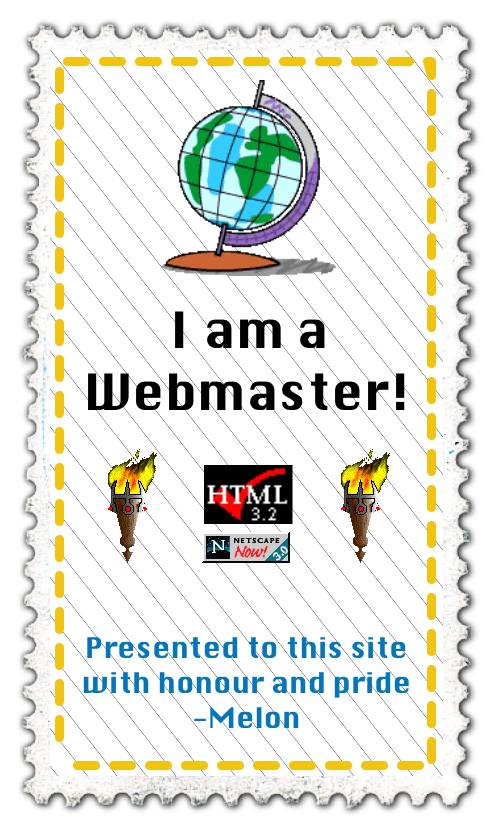 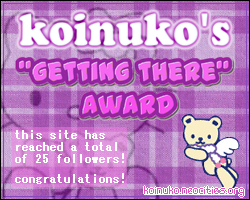 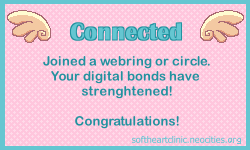 Fave Show: What We Do In The Shadows

Folks who say "kill it with fire" at bug posts.

Least Fave Animal: The House centipede (I wouldn´t say dislike per say, just they creep me out, still respect them though)

Least Fave Horror Series: The Mandela Catalogue (bottom of the barrel of the analog horror genre plus the creator is kind of a dick) 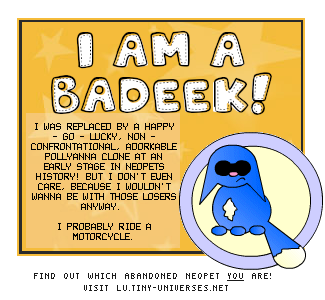 The African bullfrog, or Pixie frog as it is often called (because of it's latin name, not because it's as cute as a fairy!), is one of the largest frogs in South Africa. Usually, they hang out in open grassland, and if there are any to be found, they'll sit around in puddles. When startled, these frogs will blow up like balloons to scare away the intruder! In the dry season, they will burrow into the ground. These guys eat lots and lots of really big bugs, fish, mice, lizards, and even other frogs.

What kind of Frog are you? 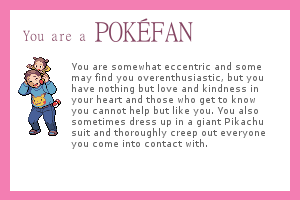 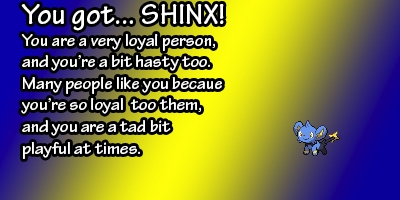 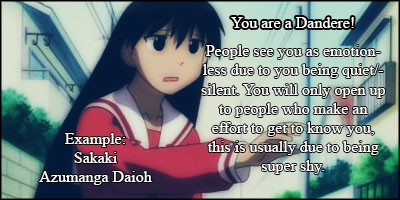 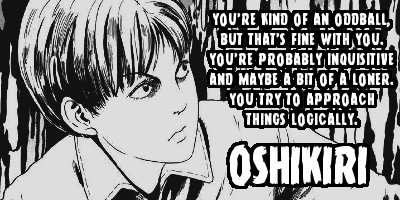 You are A MUMMY. 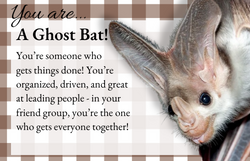